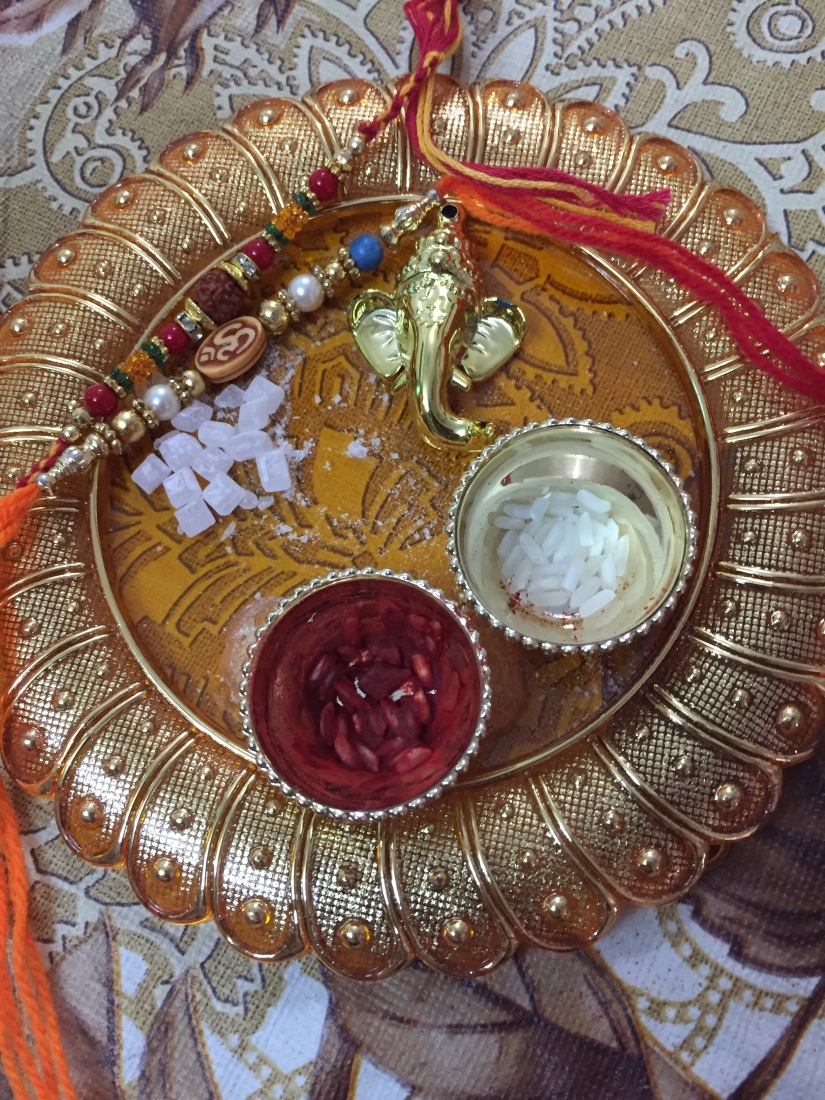 Raksha bandhan festival – as the name suggests “Raksha” means “protection” and “Bandhan” means “bond”. Brother promises to protect his sister and she prays for his wellbeing by tying him a thread or Rakhi with all the love and blessings. Women can tie this thread to the person whom they consider as their brother and this is the real beauty of this festival.

Rakshabandhan is celebrated on Purnima of Shravan month. This day sister ties rakhi on her brothers’ wrist, puts tilak on his forehead, offers sweets to eat and pray for his wellbeing. They also express love to their brothers (who are away from home) by sending them Rakhi or thread.

it is also a touching and emotional way of showing your love to your siblings or cousins while they are far away. Sisters write letter for their brothers and keep the thread of love. Moreover there is a flood of emotions and blessings that you pack in that small envelope. 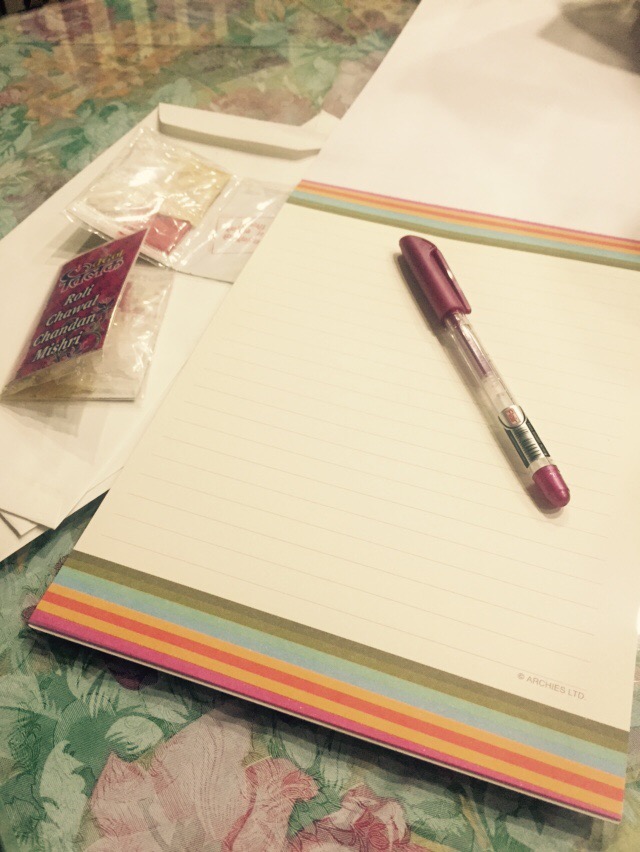 It is widely celebrated in India and Nepal too.

Nepal is also a Hindu populated country and thus rakhi is celebrated, it is called “Janai Purnima” in Nepal. On this day women tie thread on the wrist of senior members in the family. Men change their Janai (Janeu – sacred cord of threads worn diagonally on the torso) and visit temples too

Nowadays there is this ongoing trend in tying a thread or bracelet on sister-in-law’s wrist and the logic behind this ritual is that, sister in law ensures the wellbeing of her brother. Mainly, this is a tradition of Marwari and Rajasthani families. 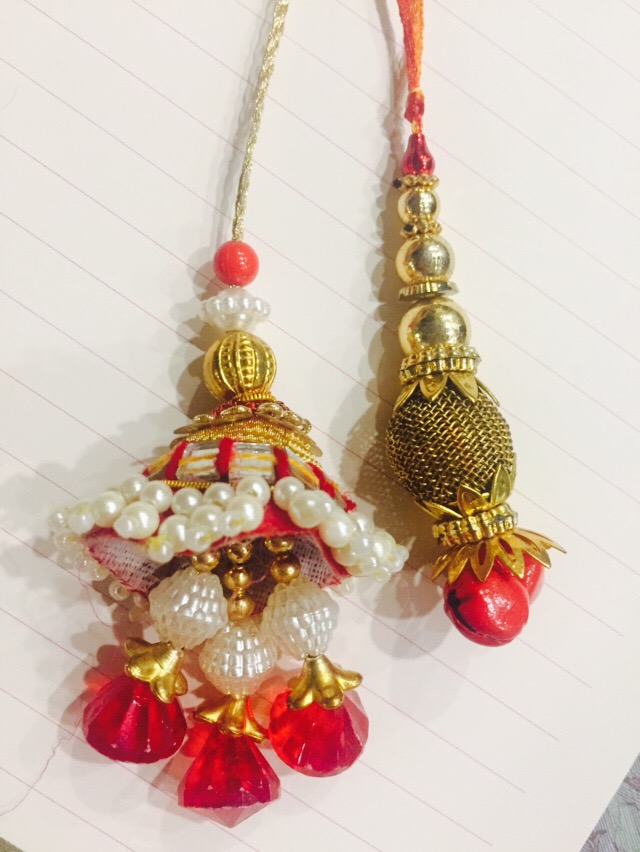 This rakhi is called as lumba rakhi, sister ties this rakhi on the wrist of her sister-in-law. Yet another beautiful ritual which connects you with your sister-in-law too

Similarly it is celebrated throughout India with some other rituals like: